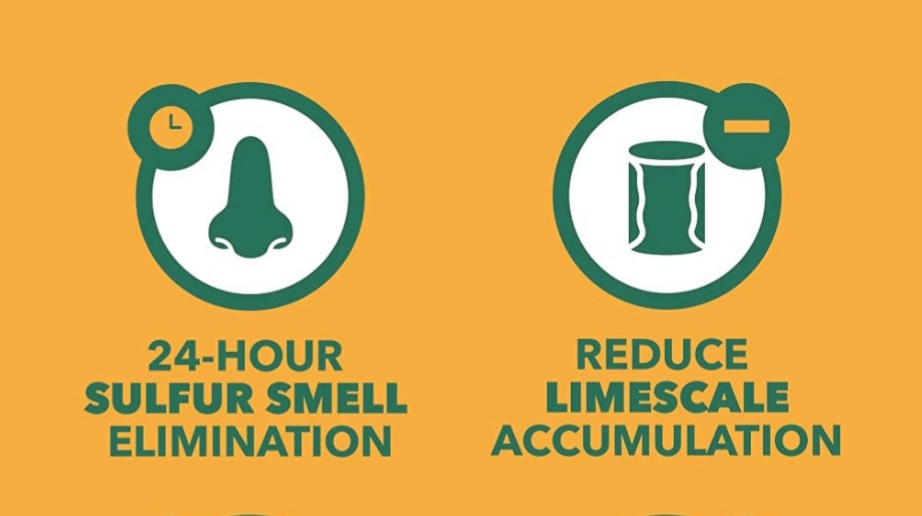 Sulfur bacteria cause the rotten egg smell in your plumbing. They are naturally present in the water but are usually not a problem in rural areas. They feed on sulfur and produce hydrogen sulfide gas as waste. When the gas dissolves in the water, it gives it that characteristic odor of spoiled eggs. In urban areas, sulfur bacteria are usually found in hot water heaters of a home. Attracted to the ions produced by the magnesium rod inside the water tank, the bacteria only cause hot water at home to smell.

No matter what causes the odors of sulfur in your water, WE CAN RESOLVE this problem in just a few hours. Once the system is operational, the energy projected by the Impressed Current System will prevent these unpleasant smells for years to come!

FOR MORE INFO, CALL OR TEXT ANY OF OUR NUMBERS


Home
Specials
Picture Gallery
About Us
Email Us